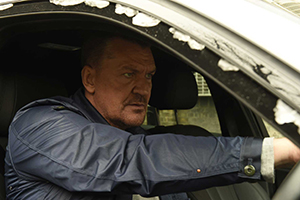 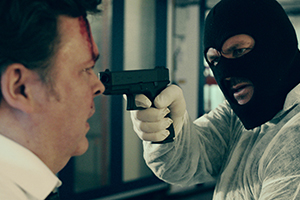 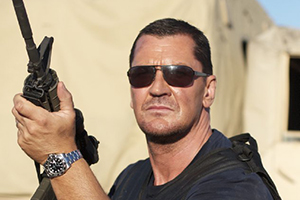 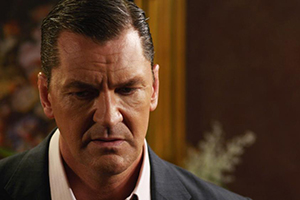 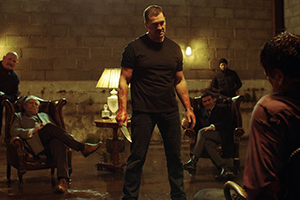 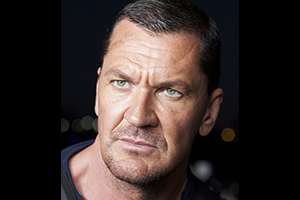 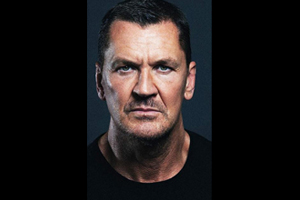 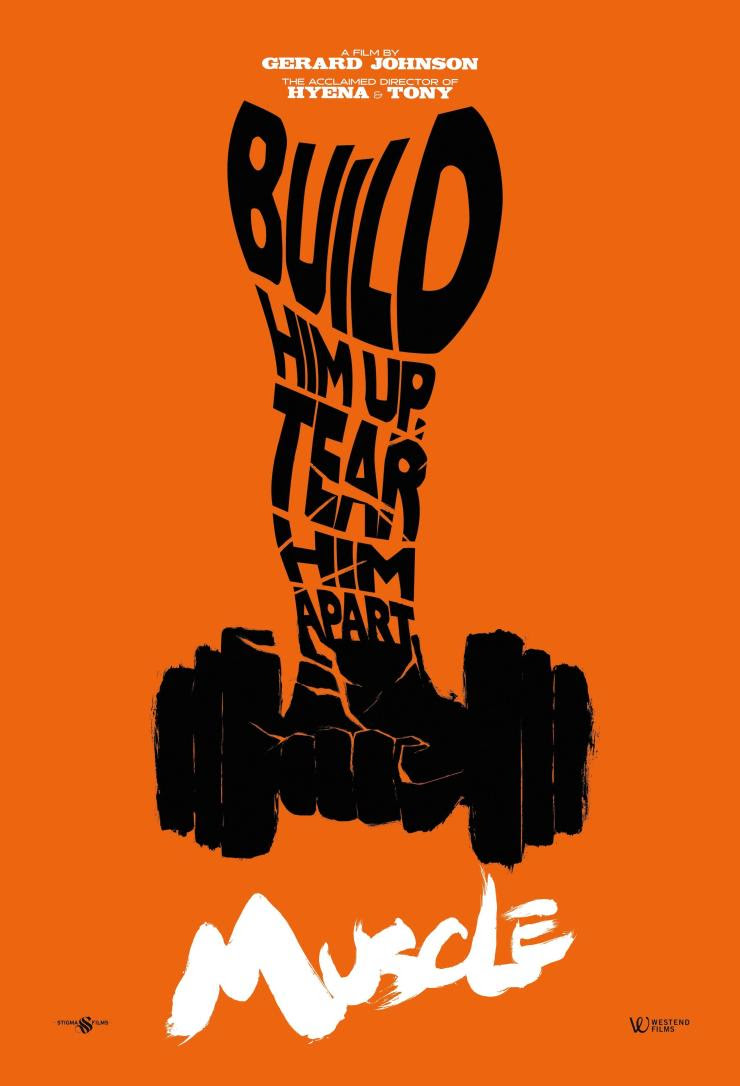 Craig Fairbrass is a well known British actor, starring in films such as Stallone’s Cliffhanger and opposite Denzel Washington in the London thriller “For Queen and Country”.

Craig has since gone on to star in close to fifty feature films here and in the U.S and is now in the top tier of British on screen hard man after powerful, award winning performances in British gangster, cult classic - Rise of the Footsoldier 1-3-4 - St Georges Day, The Bank job, London Heist, Breakdown, Zombie horror, Devils Playground and U.S horror, White noise 2 The light.

Craig is also one of the most iconic voices within the most successful video game franchise of all time, Call Of Duty Modern Warfare by lending his voice to Gaz, Ghost and Walcroft in Call of Duty Modern Warfare 1-2-3. Craig is currently a lead character in Battlefield V’s Motion Capture, single player mode as Mason in Under No Flag, other MO-CAP games include the Gary Oldman Epic, Squadron 42 - Star Citizen. 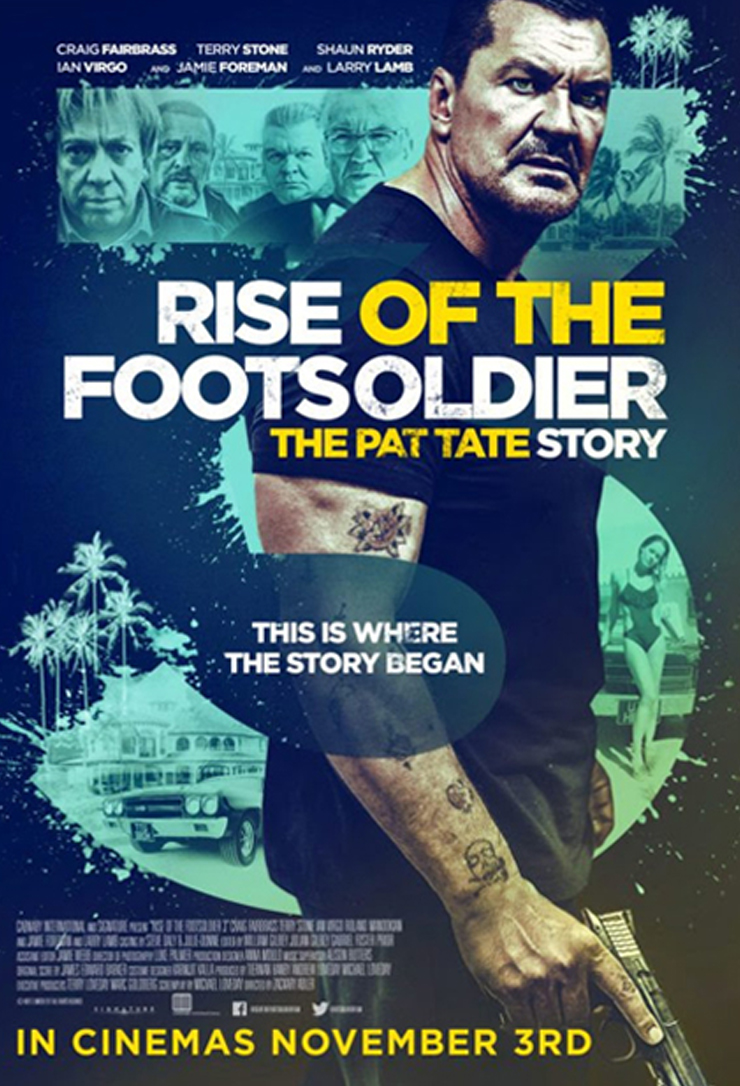